Once he was known as Vincent Drake. They all were, but they weren’t any longer. Some things changed from planet to planet, world to world, but no matter what name he called himself, he had become the Darken, the Vile Darken. 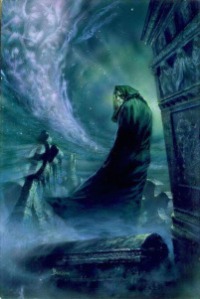 As he paced the penthouse rooms he had acquired on the top floor of the Long Beach Hilton, Vile tried to block out the others, the endless others—the endless voices. Sometimes when he got busy and focused on some new goal or task, he could almost forget he was just one of many and pushed the intruding myriad into the background, but if he ever slowed or, like now, was being forced to wait on someone, his mind would let down his guard and they would come to him and they plagued him.

He knew that others, many others, had fallen. Their minds had snapped and they had gone under drowning within the waves of insanity that always threatened to overwhelm them all. Many of these fallen had grown strong by embracing their madness, but many more had become sloppy or inept and the loss of sanity had led to a sorrowful end.

But not him. Not on this world. With an audible scream he pushed the multitudes back. The endless babble of countless millions subsided for a moment, but never really left him. Shaking his head he tried to clear his mind. He had things to do, he told himself and secretly hoped he did them for a reason other than to occupy his mind.

Yet it was true, he had an unlimited amount of tasks that stretched before him. Of course he did, for soon he’d be the ruler of this floating ball of mud. Emperors tended to be busy folks, busy folks indeed. 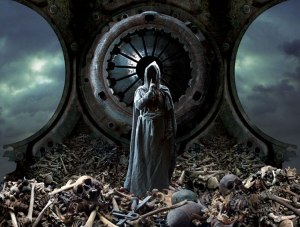 But he wasn’t there yet and he knew nothing came easy on any world, least of all conquering an entire planet. Sometimes the conquering was the easy part compared to dealing with those allies he needed to acquire and keep to see it done. More often than not the minions of evil who already had plans set into motion didn’t take kindly to his appearance and then insistence that he was in fact not only rule of their world, but the entire Multi-verse as well. Those that refused to submit to his glory needed to be educated or often destroyed.

On this world the problems ran even deeper. Usually his incarnation was beset with overcoming the millennia old feuds between the different races of the world spanning evil known collectively as the Xemmoni. Here, however, there was a new twist. Large races of creatures and their Gods traveled from planets far away to settle on this life filled world, but over time these eldritch gods and their minions lost power and became dormant.

They withdrew from the stars and in most cases even the world they had chosen to settle upon. Some of their representatives had claimed that they had existed before the ancient races of Xemmoni and considered themselves above such conflicts. But that had to be impossible. He looked out toward the driving ocean waves. Yes, that has to be impossible doesn’t it?

He chuckled under his breath. Of course it is impossible. All evil being stem from the different races of Xemmoni. Yes, the beings of this world are odd, but aren’t all Caradon? He chuckled again, on this world, he was Caradon himself. As he was on many worlds.

They were the undulating horror, the chaos that corrupts. The slithering mounds, but also much more. Where some Caradon were little more than tentacled pools of slime, others had created perfection out of the lifeforms they desired. Behind some of the writhing masses of bubbling flesh often stood being of incredible beauty and almost God-like perfection. And those proved to be the ones who worried him.

Yes, he mused, this world will be more difficult than most, but the power here is almost endless. If I can awaken those slumbering Gods, not only would I have the strength to rule this world about another dozen as well.

Such thoughts ebbed and flowed through his troubled and overloaded mind as the sun began to fade. It melted into the waves in the west and as a new darkness descended onto the world he knew that before to long this planet’s sun might become little more than a memory. 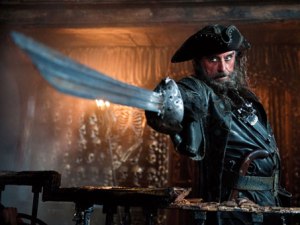 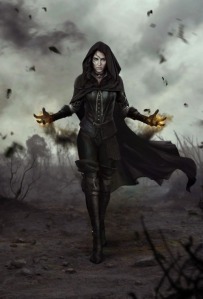 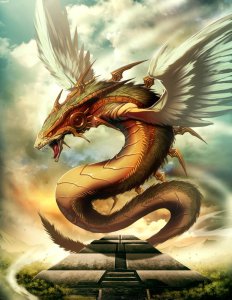