Skip to content
HomeFrom the Mind of A Migo

Conversing, let aside working with them was, in itself, an insult.

Things would be so much simpler to just erase the species altogether, but they had festered and grown. Like a God sleeping over an anthill, they now covered all creation like warm blooded lice. Their self importance was only matched by their profound ignorance. 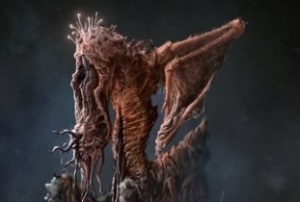 The Migo, Estalrrrll-Lthullance, mused silently. If only he could convince the newest of the Dark Gods, the incarnation of the one known as Vile Darken, to destroy all things human this would all end the quicker. But since Vile Darken was once human and the majority of his incarnations across the Multiverse were also human, this seemed unlikely.

Every battle needed fodder he supposed.

Yet his intellect so far surpassed the ape men that he found himself being forced to solve complicated math equations during his meetings with them, just to save himself from the profound boredom that he would require him to tear off their heads. 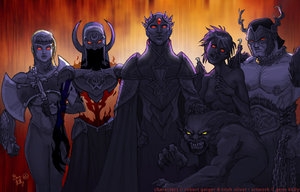 He blamed the great old Gods more than anything else. As they slumbered, content in the idea they ruled all, these mites had grown in power. Despite how much he feared to admit such things, they had even claimed some minor victories over his folk, in some places they had achieved much more.

Estalrrrll-Lthullance was a Migo. His was a race that had evolved from fungus to be the dominant species on multiple planets. From their undulating maggotish worm bodies spread twin batlike wings. Each end of their white bloated forms erupted with twenty tentacles which preformed functions ranging from constructing intricate devices to attacking prey and to the Migo nearly all forms of life were prey. 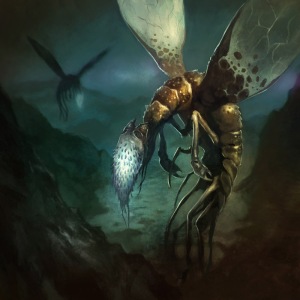 None of this concerned him for his chief scientist, Prrryst, had almost completed one of the most impressive feats of their generation. It pleased him to know it would be the doom of the warm fleshy ones and when it was time to shut down the apparatus so the tainted humans could survive long enough to control that wet world, perhaps Estalrrrll-Lthullance would insure that the shut down mechanism would malfunction.

Oh what a loss that would be. 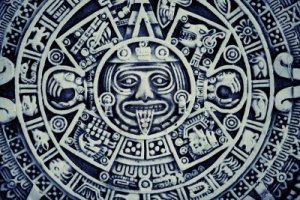 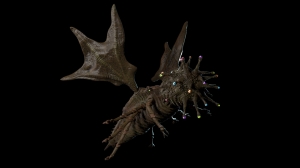